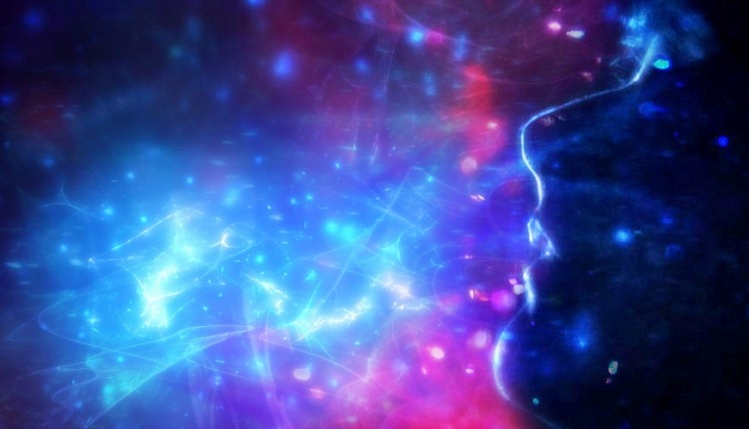 Do You Have The Characteristics Of An Elevated Starseed?

The first mention of Starseeds immediately brings out the “woo woo” reaction to most. The term Starseed began to gain popularity from the 1987 book The Star People by Brad Steiger.

The book basically supports a theory that many on Earth are from other star systems, galaxies, even other universes and are here to help mankind ascend to higher levels of awareness or help us alleviate from the path we have been on to become extinct.

Apparently, Earth is a favorite among the universes and actually considered the Garden of Eden by those interplanetary beings. In basic language, a Starseed is a star-born mortal, a human being with alien DNA.

Those who believe, say Starseeds have been coming since the beginning of earth’s history, getting experience in being human and learning many lessons, reincarnating over and over again, until they were ready for an “awakening” in the Age of Aquarius and the Ascension which happened in 2012.

No, the world is not going end, nor is there going to be a second coming of Christ, like the Christian church teaches in the end times. But there will be a change, a new world that becomes more aware we are not alone. Getting there, as the news everyday shows us, will not be easy.

Now that I have really gone bizarrely out there on the possibility of the existence of Starseeds living among us, I have to admit that many of the characteristics that I am going to point out that Starseeds supposedly carry are also the same ones most psychics, empaths, mediums, healers and some just plain crazies have. So, whether that means those gifted people are remembering they came here to help mankind and actually are from other solar systems to help or just gifted people may possibly be from some place other than earth and don’t remember.

Myself, I have many of the characteristics that I will mention below. Since I believe there is definitely life on other planets and we are not alone on this little planet called earth, I consider it a good way out of explaining why I have felt so different my whole life. It may do the same for you. Whatever mission we are on, only our higher self knows that but at least most of us might be more accepting of being different, whether we are from another solar system or not.

Characteristics of a Starseed

Well there you have the most prominent characteristics of what a Starseed feels and act like during their incarnation on Earth. What your mission is here, only you know that but if you resonate to the above definitions, humanity and Mother Earth Gaia thanks you for helping us not annihilate ourselves.

spirituality
Previous ArticleRoyal Engagement Sends Message To The WorldNext ArticleUsing a Ouija Board: If You Dare!

How To Protect Yourself As A Physical Empath

Do Psychics Get Psychic Readings?

Why A Man Chooses One Woman Over Another

What is a Spirit Animal or Familiar?