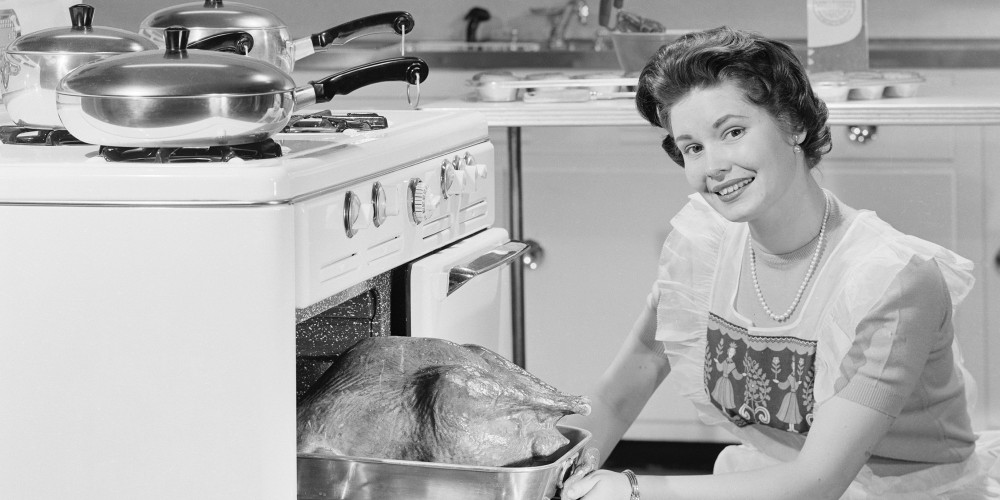 Being of the generation of flower power and women’s rights movement that changed the rigid rules on almost everything that was acceptable prior to the 70’s, we sometimes forget that even 50 years ago, women were repressed and not considered equals in the marriage, work place and basically, just in general.

Young women today take for granted that they’re able to be what they want, wear what they want, go where they want and say what they want without interference from men or real judgment from mainstream society and carry a loud voice when a feminine injustice is exposed. But women who lived through the mid-20th century know that things weren’t always that way. Obviously, we have much progress still to make, but trust me, it used to be a whole lot worse.

Below is a list of 10 things women in this generation take for granted as a right that weren’t allowed just 50 or so years ago. Not such a long-time span when you consider that most women who experienced breaking those bonds are still alive to see their children and grandchildren enjoy the rewards of their marching, protesting, bra burnings and pushing the male dominated boundaries to get equal rights as men.

We have come a long way baby and still have a way to go. Now instead of male dominated legal rights women are fighting for, it is now pay discrimination and of course, sexual harassment in all areas of career choices. We continue to make progress for women’s right but let’s not forget the first “suffragettes” in the 1920’s and 30’s that started it all. They actually went to jail for their protests, lost their children and were divorced by their husbands! Now that is courage!

How To Make The Most Of A Phone Reading

Are You too Quick to Dismiss a Potential Suitor?

Is Your Bad Luck By Design Or Created By You?