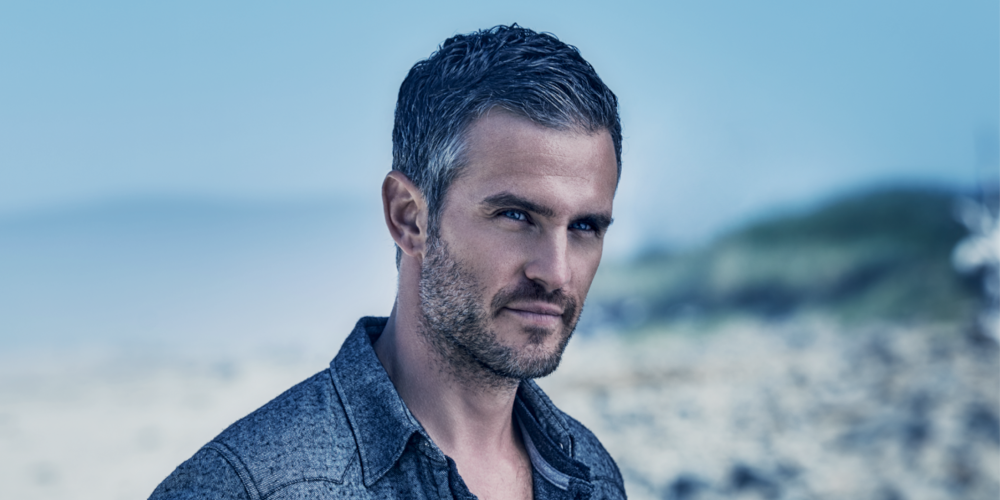 Who Are You Attracted To: Nice Guys Or Bad Boys?

Ok! Let’s be honest when we ask ourselves that question. Unless you have been cloistered in a nunnery school for the last 20 years, those bad boy looks and qualities are what makes us swoon!

In the feel good romantic GenX movies, the girl wants the bad boy, has her heart broken and then finally realizes her nice fella was there all along…but that’s the movies, girls. Of course, with the exception of Molly Ringwald’s 80’s movie, “Sixteen Candles.” Lol!

I think the answer to the above question is what your personal definition is of a bad boy and why you are attracted to them and what a nice guy is and why you are not. You might “like” a nice guy but you don’t feel that powerful “I just want to get all sweaty with this hunk!” attraction for “nice guys.” Ironically, even if a man is nice but you don’t feel that attraction for him – doing all the sweet things of pursuing you, doting on you and trying to spend time with you will actually make you feel LESS interested.

After consulting the internet relationship gurus, the one thing that stood out very clearly was that a definition of a “bad boy” versus a “nice guy” definitely drew the line between being mean and disrespectful as a bad boy and someone that you could walk all over as being the nice guy. Having made those distinctions of what is and what is not, here is what the experts have to say why women are naturally attracted to men who have that bad boy edge.

(READ: Should You Remain Friends with Your Ex?)

What the bottom line came out to be was having the best of both is the attraction that women want and will usually pick to stay with. Hey, this is not a bashing of the nice guys out there, what we are doing here is comparing what women are really attracted to. What women really WANT in a long-term relationship is a super nice guy with a really cool bad boy attitude and behavior. Works for me!

What is the difference between Wicca and Witchcraft?

How Do I Tell If He Likes Me?

Who Do You See In The Mirror?